« Carpetblog Weighs In: Unter | Main | Ask Carpetblogger: How Do I Really Show Off My Turkey Expertise? » 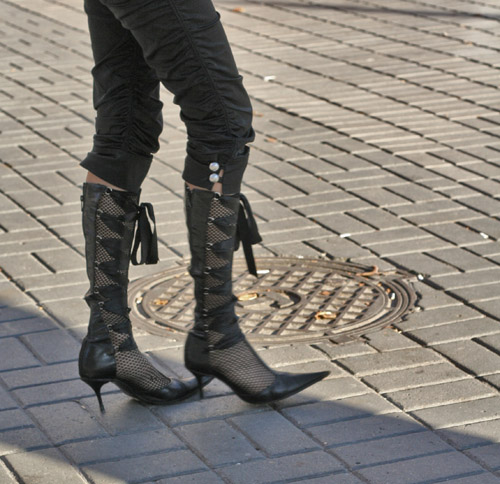 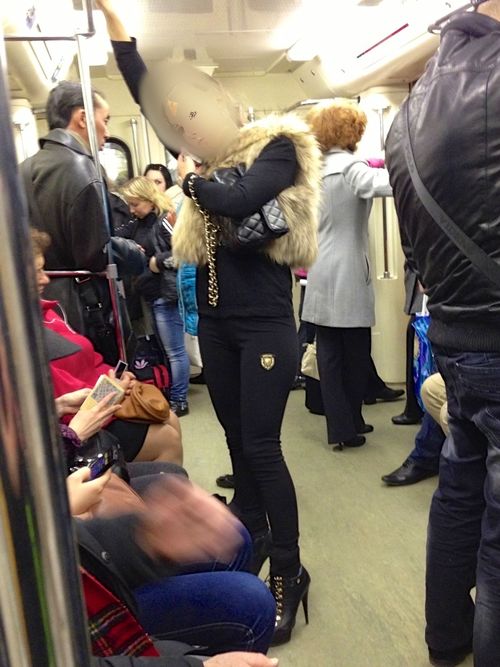 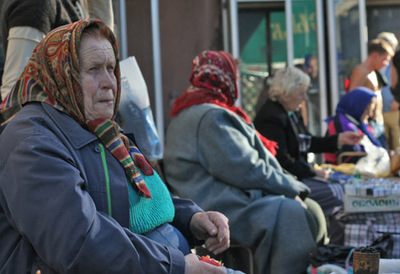