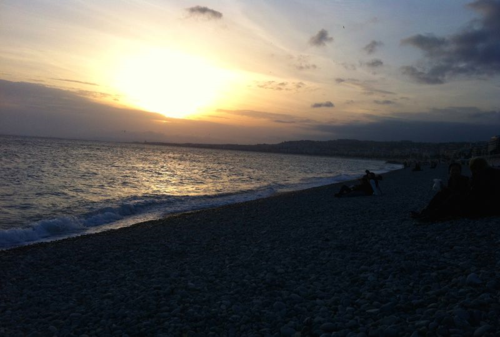 Posted at 07:07 PM in All About Carpetblogger | Permalink

I care! It's been my secret desire to find myself in the presence of Carpetblogger, and now my ambition crumbles to dust...

How do you know you haven't?

I hear you. After 14 years in the 'bul, I've been back in Seattle for a year now, thigh the bells seem to be ringing for that city too as it turns into Amazonistan. Living in Istanbul has always been a little like watching a kid throw rocks at a hornet's nest...you know something is gong to happen but not quite when or how. Eventually you figure it's time to observe from a bit farther away.