« Dull is the New Exciting: Carpetblog Looks Ahead | Main | Which City is More Beautiful? » 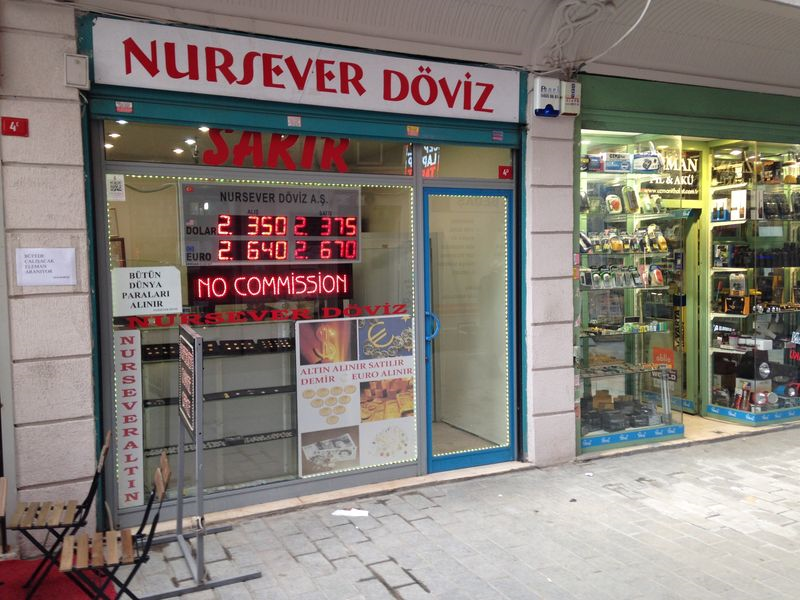 Dear CB - Did the Iraqi Dinar bear a picture of Saddam Hussein? If so, it was worthless. Even an Irish Bar might buy they extinct Estonian humberfloob just to post on a "cool currencies from around the world" bulletin board. But everyone who knows anyone who entered or exited Iraq, which is everyone, has Saddam-faced notes. I have some old Ukrainian Karbovonets - Circa 1996. i will try to exchange them when in IST next. i'll keep you posted.